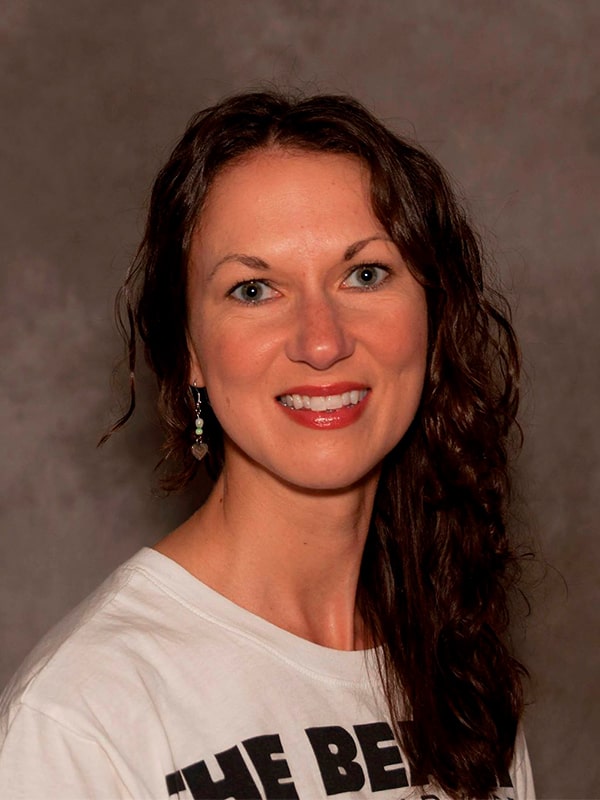 Tammy began learning music at the early age of three, and, growing up, she found herself constantly surrounded by musicians and listening to a wide variety of music. She began songwriting at age 13, which led her to sing her own melodies and lyrics.  As music is one of her fondest creative outlets, Tammy tries her best to incorporate the creative and therapeutic aspects of music into her lessons.

At 18, Tammy went to Boston on a scholarship in order to extend her learning at Berklee College of Music. By 22, she found herself performing at Lilith Fair alongside Sarah McLachlan and Emmylou Harris, as well as releasing 3 albums over the next few years, touring, living and breathing music.

Presently teaching piano, voice, and songwriting at NSM, Tammy tries her best to instill an appreciation of music, while making sure each lesson is a reminder that music is fun. She believes that regular practice is important, and she takes great joy in hearing from students that practice simply because they want to, and not because they feel they have to.